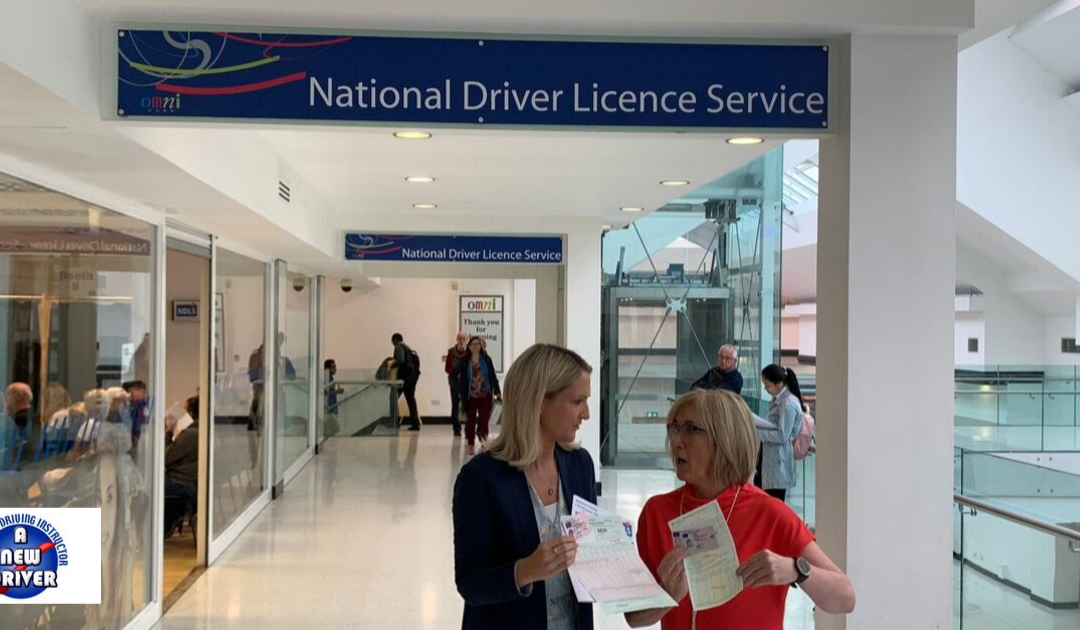 Demand For Irish Driving Tests May Increase In October

Drivers who do not exchange their UK licence before the 31st of October 2019, will be forced to take driving lessons and re-sit their theory and driving tests to get an Irish licence. According to Irish Road Safety Authority, CEO Moyagh Murdock, there are plans in place to increase capacity and staff numbers to deal with the expected influx of applications over the coming weeks.

If you live in Ireland and have a UK driving licence, your licence will not be recognised here if there is a no-deal Brexit, so you should apply to convert your UK licence to an Irish licence before Brexit and ensure that you can continue driving legally. Up to 40,000 people who are resident in Ireland but are currently using a UK licence, will be driving illegally if there is a no-deal Brexit on 31 October, the Government has warned. Minister of State for European Affairs Helen McEntee said around 30,000 drivers have already swapped their licences this year, but warned of major consequences for those who do not do so by the end of October.

“This will not affect people that are (in Ireland) as a tourist or as a visitor, you will still be able to travel on a UK licence. There are many people who are still driving on a licence they may have acquired from Northern Ireland or in the UK over the years. We want to advise them that after October 31, in the event of a no-deal, it will not be recognised as a valid EU driving licence. Just like other third countries, you will have to go through a very different process and you may find that inconvenient. It could pose problems in terms of insurance and other matters. We have about 250 people a day applying to change from UK and Northern Ireland licences in the event of a hard deal.”

Speaking alongside the junior minister at an event at a National Driver Licence Service (NDLS) office in Santry, Dublin, Ms Murdock warned drivers they could be brought to court if they are found to be driving without a valid licence and there could be implications for their insurance coverage if they are involved in a collision.