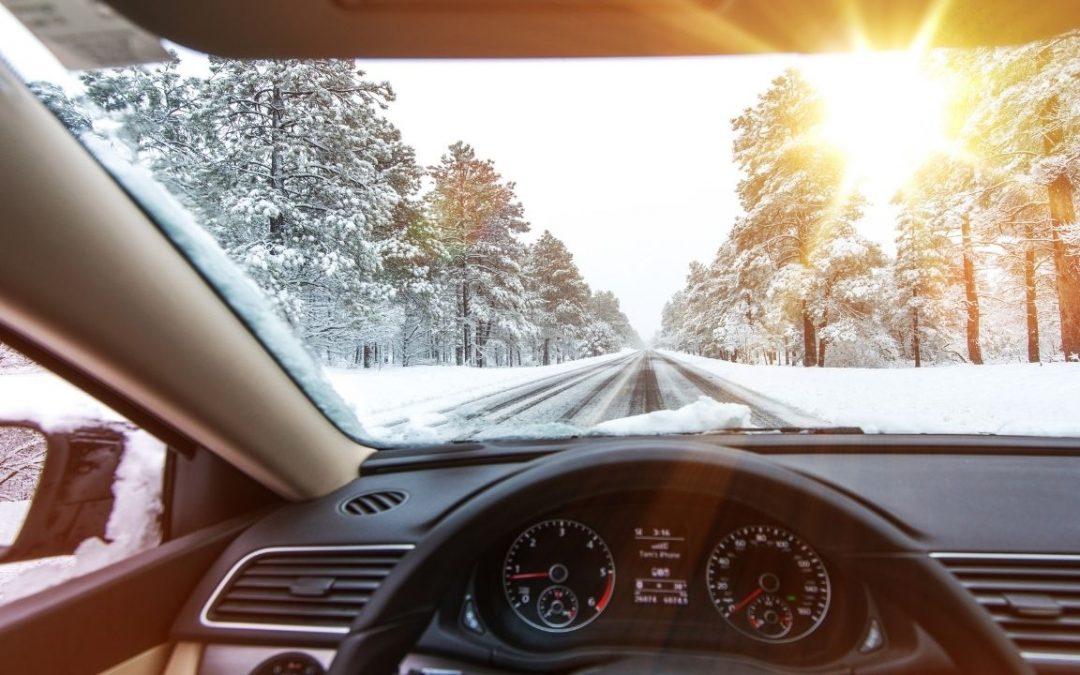 How To Drive Safely On Icy Roads In Winter

We all know that winter driving can be a challenge. But with a little practice, you can master the art of driving in the snow.

The most important thing is to drive slowly and deliberately. Try to avoid the temptation to speed up when driving in the snow, as this only makes matters worse and increases your risk of a crash. Instead, slow down and try to find a slower pace that allows you to keep a clear view of the road ahead of you.

This guide will teach you the basics of how to drive safely on snow for new and experienced drivers alike. It is important to note that this guide is not a substitute for a road test or defensive driving course, but rather a primer on how to drive in adverse conditions.

If you’ve had your license for a while or if you’re a new driver, you’ve probably heard the phrase “You can’t learn to drive in snow.” While that is technically true, there are several ways to safely drive in snow for new and experienced drivers alike.

Having never driven on snow or ice before, can be a little nerve-wracking. After all, you’re used to the predictability of roads, and the idea of navigating a potentially unfamiliar route can be tough.

But don’t worry! It’s entirely possible to drive safely on snow and ice with a little preparation and know-how.

The key to safe driving on icy roads is to slow down and pay attention. The ice may not be as visible or as obvious as rain or snow, but it still poses a hazard. The main causes of icy road accidents are rapid acceleration and braking.

There are several ways to slow down your car when it is spinning its wheels on ice, but the best way is to use your brakes.

The third thing to remember is that your car will eventually stop, regardless of how hard you brake.

So, if you are worried you might hit a corner, try to slow down from at least a few miles away if you are a new driver. This will give you enough time to slow the pace without losing total control of the wheel.

Most of us have been in a car when the weather turned bad. Maybe it was a snowstorm, freezing rain, or a combination of the two.

The roads become slick, the visibility drops, and if you’re not paying attention you might find yourself in a situation you don’t know how to get out of. But the key to driving safely on such adverse streets is to be calm.

Also, it helps to plan your route in advance. Avoid roads that have large amounts of snow and ice. If you must go out, do so early in the morning or late at night when the ice is less visible.

In most cases, icy roads aren’t a big deal. But they can be tough to drive on, especially as a new driver. Such roads are challenging to navigate, and they don’t provide much feedback as to how much traction the car has.

This makes driving on icy roads a test of concentration and patience more than anything else. But remember to always stay calm and patient, and you can find yourself out of the problem in a jiffy.

error: Content is protected !!
We use cookies to ensure that our website works better for you. If you continue to use this site we will take your consent with it.Cool, Drive OnHit the brakes, Can I read it first?