Best Time for a Driving Test

Early Driving Test – Early driving test times of 08:10 and 09:07 will see you taking your driving test during rush hour. How much of a rush hour is relative to where you live. Although you may occasionally hear that a test candidate remained stuck in traffic jams throughout the duration of their test, making it easy, is not often the case. 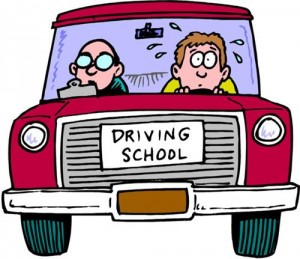 The examiner doesn’t want to be stuck in traffic as this will not fully test your ability at driving and runs the risk of returning to the test center late. During early driving test times, an examiner will choose driving test routes that are less likely to result in traffic queues, making the driving test run smoother and on time.

Early driving test times are more likely to encounter frantic drivers trying to get to work, parents on the school run and a higher percentage of cyclists and pedestrians. Early test times are much more likely to involve traffic queues to some degree however, and so you need to weigh up the odds of the likely hood of the ‘advantage’ being stuck in traffic queues and the disadvantage of competing with high volumes of frantic drivers and cyclists. If however there are some areas within the test routes of your test center that you are not confident on such as busy multi-lane roundabouts, these maybe disregarded during early morning rush hour tests to avoid delays.

Ideal Driving Test Time – Probably the best driving test time is outside of rush hour. Driving test times of 10:14 and 13:35 being the ideal choice as this will also avoid the slight traffic increase that may occur during lunchtime. These test times with minimal traffic will likely see the examiner taking you over a broader amount of road types such as dual carriageways for example. Roads such as dual carriageways can often be disregarded from the test routes during rush hour due to the risk of traffic queues or accidents. Although these may be an increase the variety of roads taken during quieter times of the day, providing you are familiar and confident with test routes, the reduced amount of traffic should make 10:14 and 13:35 the best driving test times.

A NEW DRIVER is offering an EDT 6 lesson package* worth €160 to a lucky winner in March! All you have to do is: LIKE our Facebook Page, SHARE IT and Make a Comment Tagging a friend who also needs to take driving lessons!

Winner will be announced by the end of March!

Essential Driver Training – EDT – is a mandatory training course that teaches fundamental driving skills to learner car drivers. It is part of the RSA’s Graduated Driver Licensing (GDL) scheme and is intended to improve road safety.

Even if you are not required to complete EDT, you may still choose to take an EDT course, as it can help increase your chances of passing the driving test and will help make you a better safer driver.

A NEW DRIVER is run by James Hickey – a fully qualified and patient Driving Instructor with over 10 years of experience. 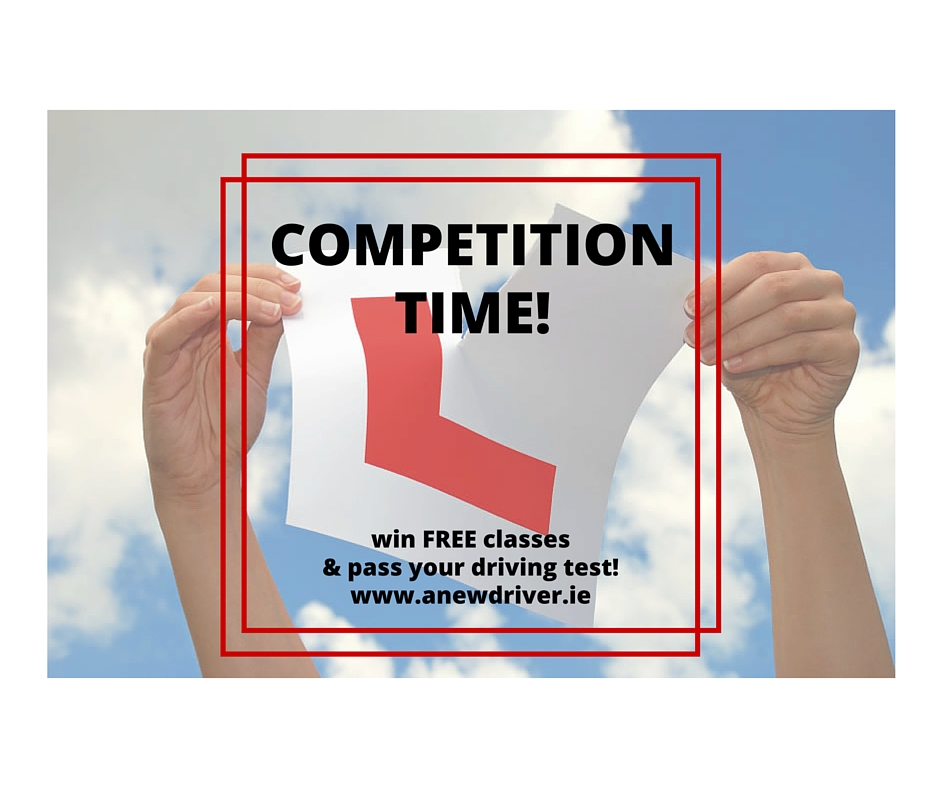 By A New Driver – Source: BBC

One of Google’s self-driving cars crashed into a bus in California last month. The crash happened in Mountain View, near Google’s headquarters.

On 14 February the car, travelling at 2mph (3km/h), pulled out in front of a public bus going 15mph (24km/h). The human in the Google vehicle reported that he assumed the bus would slow down to let the car out, and so he did not override the car’s self-driving computer.

Even though there were no injuries, it is not the first time one of Google’s famed self-driving cars has been involved in a crash, but it may be the first time it has caused one.

Google is to meet with California’s Department of Motor Vehicles (DMV) to discuss the incident, and determine where the blame lies. 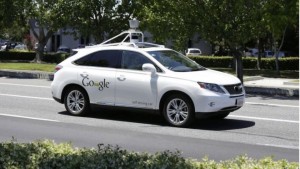 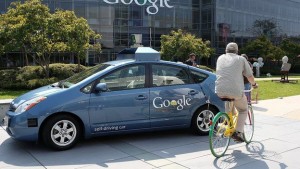 In a statement, Google said: “We clearly bear some responsibility, because if our car hadn’t moved, there wouldn’t have been a collision. That said, our test driver believed the bus was going to slow or stop to allow us to merge into the traffic, and that there would be sufficient space to do that.”

The company’s self-driving cars have clocked up well over a million miles across various states in the US, and until now, have only reported minor “fender benders” – the American slang for a small collision. In all of those cases, other road users were to blame.

Google releases a monthly report detailing the testing of its self-driving technology.