Driving In The Snow: What You Need To Know 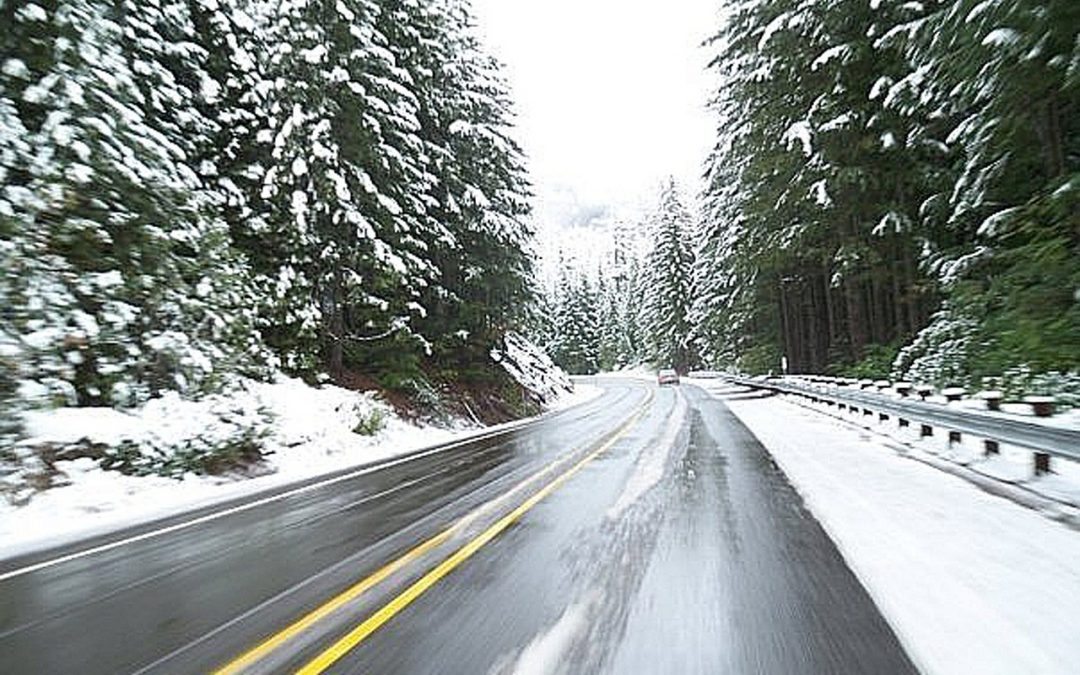 The first snowfall of 2018 for many has led to a good deal of slipping and sliding on our roads. So it’s time to scrape the ice off that hardy annual, the winter driving tips. Driving In The Snow: what you need to know.

What should you have in your car before you set off

There is no need to go crazy, it’s a morning commute we are talking about, not an expedition to the Arctic. Nonetheless, a few necessities will prove very useful if things go wrong. First up, you should dress appropriately, preparing for an eventuality that you might have to be outside the car for some time. A pair of sturdy boots or wellies is wise, as is a blanket in case you have to sit around waiting for a recovery truck. It’s also smart to ensure you have a charger cable and spare external battery for your mobile phone. Similarly, a bar of chocolate is good to have at hand. Common sense should prevail: it’s not for The Irish Times to tell you that just because you are driving and not cycling, heading out in summer attire is the act of a blithering idiot.

While most new cars have industrial quality heaters to clear the windows, the vast majority of us will have to put up with fans that mimic the breath of an asthmatic octagenarian. It’s sensible, then, to have an ice scraper and a can of de-icer in the car this time of year.

There is a lot of grit and grime on the roads during these times, so it’s always good to have a spare bottle of screen wash in the boot as you will find you use this quite a bit to help clear the windscreen. And for when the going really gets tough, a small shovel may prove invaluable.

Let’s take it for granted that the vast majority of readers don’t have winter tyres, so the key tip is to make sure they have plenty of tread depth and are in good condition, with the correct pressure. Some suggest that you lower the pressure to get more grip: don’t. This might lead to a little more traction when you pull off, but your braking and steering control will be impaired, and both of these functions are relatively important when driving.

The next step is to plan your route and, along with checking online for updates on any problems on route, it’s best to consider the sort of roads you will encounter. Avoid mountainous or hilly roads, and minor roads should be avoided if you can. For many, however, they are just a fact of life so now it’s down to driving tips.

Before you head off, clear the snow from the roof of your car. If not, within minutes of departure as the car warms up, it will undoubtedly slide down over the windscreen the moment you touch the brakes. 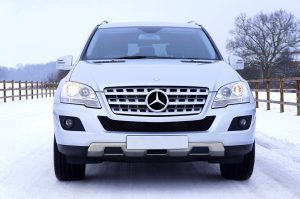 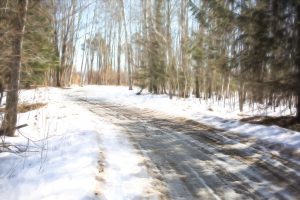 If the snow is fresh, then you should find that it’s not too hard to drive on it. The problems really occur when it compacts and hardens, creating a slippy surface where ice usually starts to form. The basic advice is simply to drive more slowly, much more slowly, than usual and to look much further up the road in search of obstacles or reasons to stop, as your braking distance is going to be much longer.

There is an oft-quoted adage for traits of good drivers: the hands of a surgeon and the feet of a ballet dancer. This applies to us all in the snow. You need be gentle and delicate with the steering wheel and the pedals. Every movement will be amplified on a slippery surface.

If you start to slide, don’t panic. Most slides can be corrected with a simple turn of the steering wheel in the direction of the slide, or what’s known as “opposite lock”. As above, try and do this as smoothly as possible, and be prepared for the car to over-react and start sliding back the other way, what’s called a “fishtail”. Again, the slower you’re travelling and the gentler your inputs of steering, throttle and brake, the better. Don’t brake hard if you start to slide – wait until you feel the car correcting its line and then gently slow down, using engine braking as much as possible.

So you’re stuck. Well, the first thing NOT to do is floor the throttle. The trick is to go gently with the car. Alternate between reverse and first to rock the car gently. If you are really stuck, and you forgot your shovel when you had to go to work, then you can try using the car’s floormats under the tyres to get you extra traction. It supposedly works, but on the occasions when I have been stuck in snow or sand, it’s merely meant I was still stuck, the floormats were ruined and the vehicle’s carpet was now filthy as well.

A note on snow chains, which invariably pop up on your Google search at this time of the year. They’ve illegal under the Road Traffic Act.

There’s a lot of bar stool expertise about four-wheel-drive and rear-wheel-drive cars in the snow. With rear-wheel drives, you should be fine so long as you go slowly and carefully. Opt for higher gears than you normally use to keep the revs down and reduce the chance of wheelspin. If you are in an automatic, opt for “Winter” mode or if it’s not there then to manual shifting option.

And with four-wheel drives, remember that they’re ability often varies considerably and even the most proficient can’t defy the laws of physics, whatever the adverts may claim. Over-confidence is a killer in the snow and ice.

If you find yourself stranded, the best advice is always to phone for help and stay put. Don’t leave the car to walk for help as you’re more likely to fall down a slippery surface and hurt yourself. Call for assistance, wrap up warm and wait.