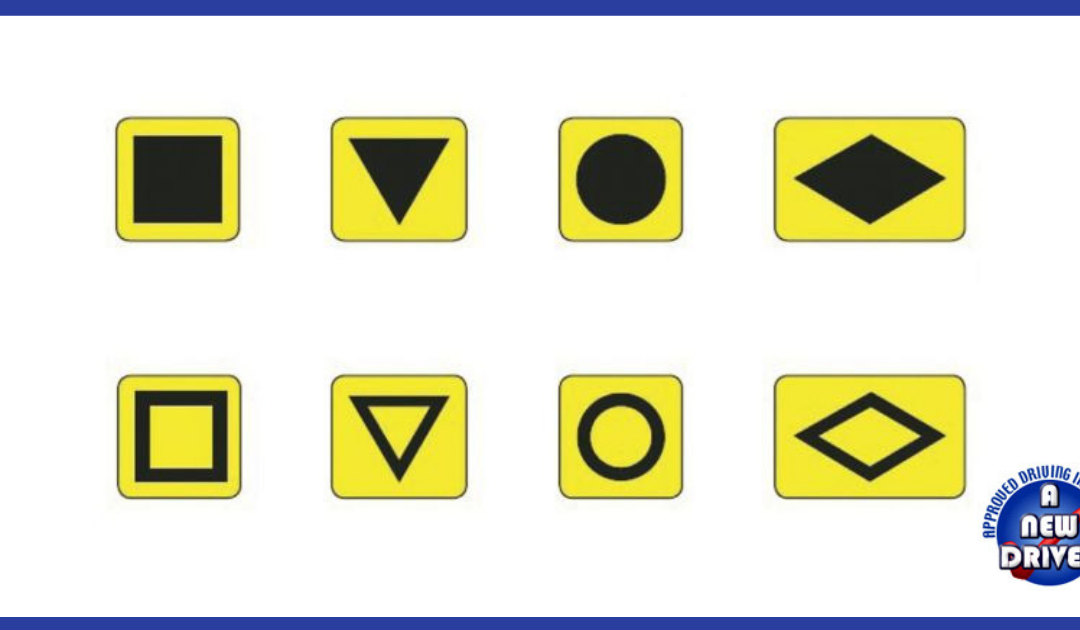 New road signs in Ireland have been introduced.

The new scheme for managing diversions on the M50 is to be fully in place in the coming weeks in Ireland. The scheme was first announced in November 2016, and it establishes emergency diversion routes, a process that took more than two years.

The diversions come into play only when a major incident closes the M50 partially. The traffic will then be diverted from the motorway onto way-marked routes through the suburbs, to the point where motorists can rejoin the M50. The way-marks being used to identify the diversions are a series of black symbols – squares, triangles, circles and diamonds – on yellow backgrounds. 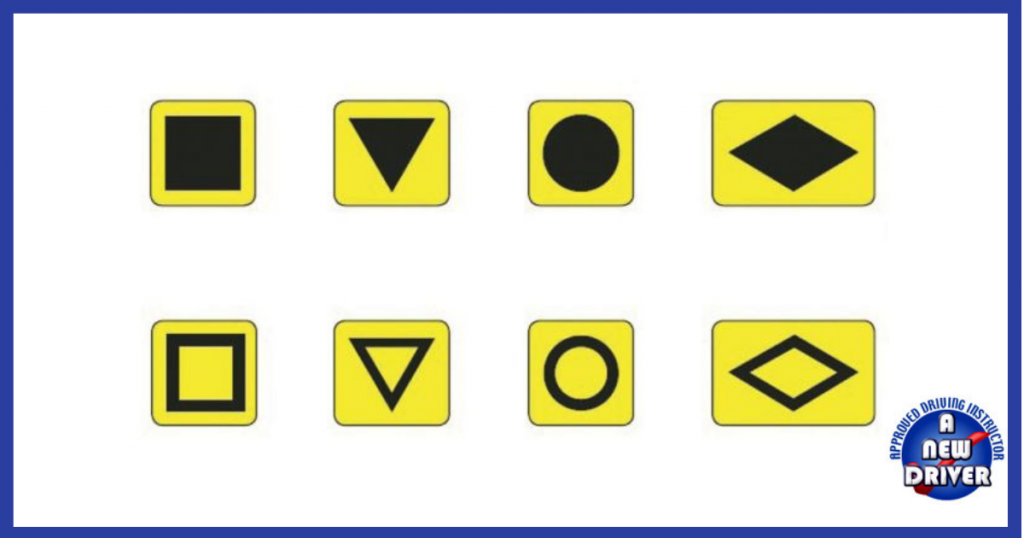 The signage will identify diversions along the M50 and nearby sections of its feeder routes, such as the M1, N2, N3, N4, N7 and M11. Dún Laoghaire Rathdown County Council is the final authority to fit the symbols to its road signs and the process is expected to be completed in coming weeks.

A similar system is being considered for the Cork Ring Road, the M40. In the event of a major incident, motorists will see a message on overhead electric signs advising them that the motorway is closed. The electronic display would tell them which symbol to follow. Gardaí would also be on duty and the motorway operator would also use social media and radio to help inform drivers of what was happening.

New Road Signs in Ireland in Response to Incident

The move is in response to a major disruption caused by serious incidents on the M50 including an incident in 2015 at the N4/M50 junction, which caused traffic gridlock lasting several hours and led to calls for better contingency planning.

Transport Infrastructure developed the diversions after looking at similar systems in the UK and in association with the Interagency Incident Co-ordination Group, which includes representatives of An Garda Síochána, Dublin Fire Brigade, the four Dublin local authorities, and the Motorway Traffic Control Centre.

The system has, as yet, been used only twice. The first time was at the junction of the M50/M1 in 2016 when a major crash closed the junction, and the second was this May when a lorry and a bus collided on the N7, near the M50. In both incidents, traffic had been diverted effectively with the aid of the overhead signs, the new symbols, the Gardaí, radio and social media.

The M50 emergency diversions project should be completed in coming weeks and should be relaunched soon.

Source: The Irish Times via A New Driver